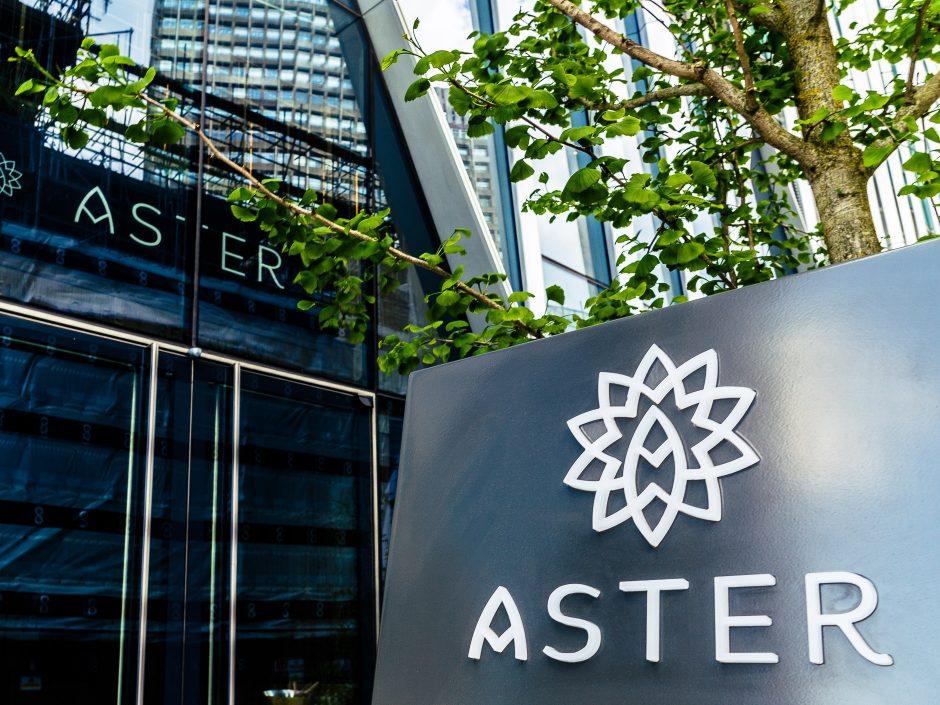 New Nordic food has always been a personal curiosity of mine. From that first bite of prawns wrapped in nasturtium in Noma, to the grilled scallop in Faviken last November, I have travelled through the Scandinavian countries eating my way through their rapidly maturing food culture. The farm to table movement started there, as did the foraging movement, and if executed properly, transports one to a different dimension like being in a Scandinavian village itself; alienation, discovery, then acceptance. 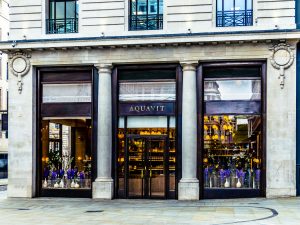 The success of ‘New Nordic’ has seen its alumni transplant themselves overseas. Aquavit is one of these restaurants, which rapidly won 2 Michelin stars in the New York guide under the careful eye of Swedish chef Anna Bengtsson. While meals cost up to $200 per diner in New York, the recently opened London offshoot provides a more casual dining concept both in terms of price and cooking style. Open all day for breakfast to after dinner drinks just like The Woseley round the corner, the restaurant fits right in to a newly redeveloped quarter of upper crust St James’. The atmosphere in the dining room, despite the new age exterior, was opulent with high walls of marble, crystal chandeliers and lots of gold ornaments on the tables and waiters’ stations, reminiscent of the neoclassical Stockholm Central Station. To me this was allegorical to the type of food Aquavit aimed to serve; foreign, cutting edge cuisine that stays true to its history and culture.

While the uninitiated will frown at the inclusion of an Ikea canteen dish on a fine dining menu, the Aquavit rendition of this Swedish classic is absolutely stunning

We started off with a literal smorgasbord of appetisers including a very delicious matje herring salad, and a blood pudding cake topped with bacon and lardo ham. Each item had a recommended aquavit/schnapps pairing, something I found refreshing, and after about five shots, inebriating. Main courses were modern (not modernist) twists on traditional Swedish dishes. I had a potato pancake with bacon and chives while my friend had a dish of meatballs. While the uninitiated will frown at the inclusion of an Ikea canteen dish on a fine dining menu, the Aquavit rendition of this Swedish classic is absolutely stunning. Glistening, chewy spheres of pork and beef were bound together only by the natural fat in the mince, and seasoned with chopped onions, cardamom and chives. You will never eat at Ikea again.

This is a restaurant that is certainly worth a return visit. Also worth mentioning is the bar, which is well stocked with liquors and aquavits from all around Sweden and Norway. The bespoke cocktail list is kept short at just ten drinks, though the bartenders are always willing to indulge in diners’ special requests or classic cocktails (as any good bar should). Aquavit is also the only restaurant in London serving coffee sourced from Johan and Nystrom, Stockholm’s pioneer roaster of Scandinavian coffee.

Just as ‘New Nordic’ can transport the diner to a different world, it can similarly appear pastiche and superfluous. Some Copenhagen restaurants go overboard with the hipster approach to ingredients that they end up forgetting about the flavour of the dishes. At Aster, the concept initially seemed promising. Spearheaded by former La Tante Claire head chef Helena Puolakka, Aster promised a Nordic cafe…kind of like Aquavit. Even the price point was similar; a three course lunch without drinks would set one back by around £40.

Unfortunately, things did not start off well, our starters being spectacularly subpar. Open-faced sandwiches, smorrebrød, is a Danish speciality. I will always remember sitting in a tiny Copenhagen restaurant stuffing myself with bread topped with smoked salmon, herring and beef tartare – hearty, simple, delicious. The Aster version could not have been more different. A piece of cold rye bread was served with a cold salad then topped with duck so tasteless it could have only come from a 1970s pub roast.  A purple borscht of beetroots and goat cheese was competent, but not a combination of flavour or texture that could blow me away. And when my fish pie arrived, 40 minutes and one disastrous complimentary cocktail later, the flavours were slightly insipid and the fish nearing the end of its use-by date.

The restaurant staff were decently trained if not too eager, like flight attendants of a Gulf state airline – constantly spewing platitudes of service while putting in minimal effort. I believe this serves only to showcase the insecurity behind the service. Trying to pass off Johnnie Walker as a bourbon whiskey put paid to whatever confidence I had left in the restaurant. Granted, I was there during the opening week, so the weakness in the front of house could be explained away as teething problems. However, the fundamental concept behind the Franco-Nordic food shows no favours to the chef’s classical training or her native cuisine.

So there you have it. Having been to two of the newest ‘New Nordic’ restaurants, I can only say Aquavit is a seamless blend of class and history, while Aster seems to be a caricature of French and New Nordic cuisine that would not be out of place on Sesame Street.

The Trouble with Steak Chains

A Tale of Two Frenchies

Can we save upmarket dining from unravelling?

Can There Ever Be A Best Restaurant In The World?